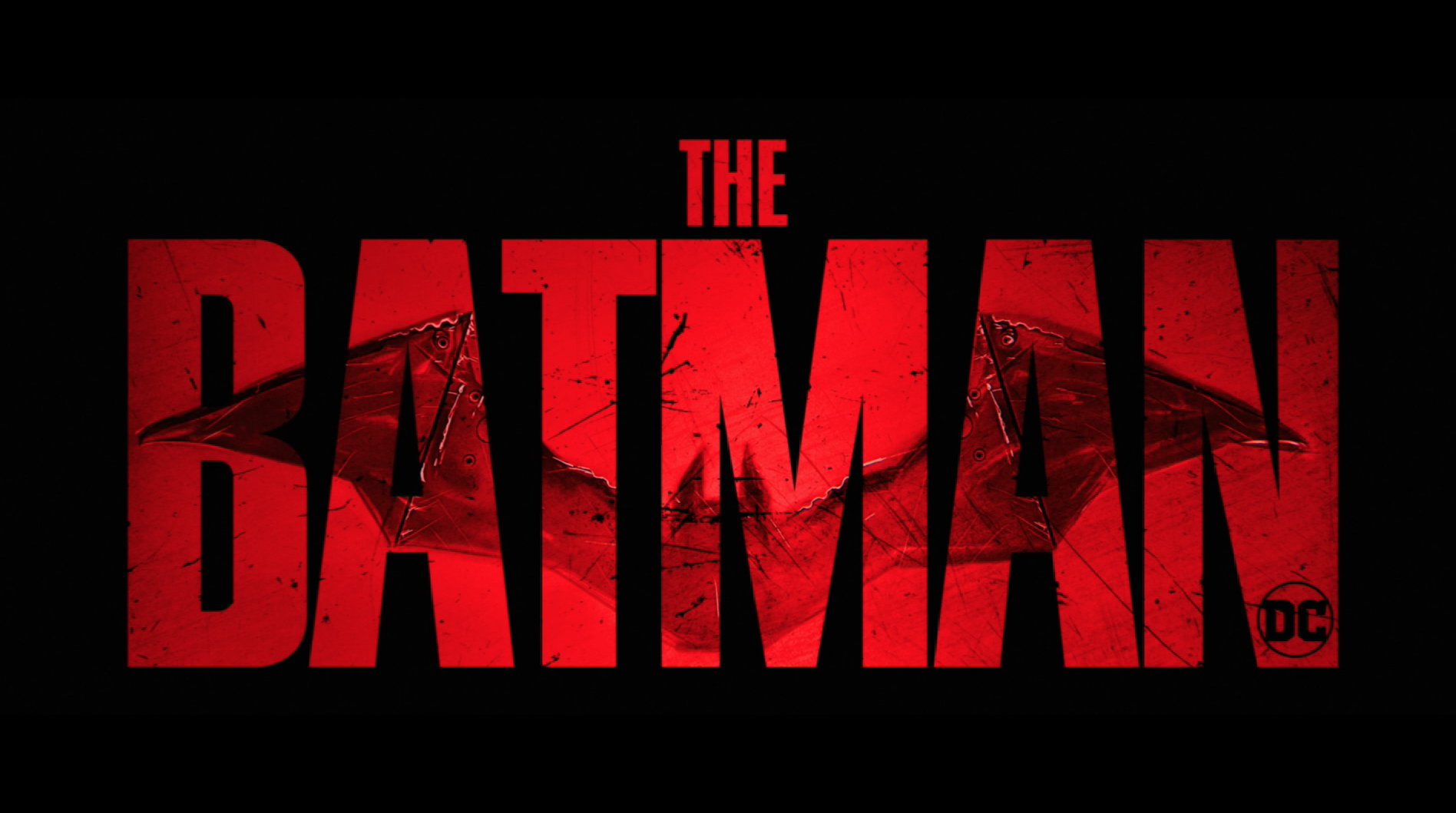 The Batman director Matt Reeves (Cloverfield, Dawn Of The Planet Of The Apes) unveiled the teaser trailer for the Dark Knight’s upcoming film outing at DC’s FanDome, giving us our first proper glimpse of actor Robert Pattinson (Tenet, Twilight) in full Batsuit. Check it out for yourselves here…

The trailer also shows us an awesome-looking retro Batmobile as well as other key members of the cast including an unrecognisable Colin Farrell (The Lobster, Artemis Fowl) as The Penguin, Zoë Kravitz (Fantastic Beasts: The Crimes of Grindelwald, Mad Max: Fury Road) as Catwoman and Jeffrey Wright (Westworld, The Hunger Games: Catching Fire) as James Gordon, plus more besides!

The trailer immediately sets a dark and moody tone with Nirvana’s ‘Something In The Way’ playing in the background as we find out cryptic notes are being left for Batman at crime scenes, presumably from The Riddler. Ending on Batman viciously beating someone, an explosive car chase and then a tortured-looking Bruce Wayne, the trailer finishes on the new logo for the film (pictured above).

The Batman also stars Paul Dano (Okja, Swiss Army Man) as The Riddler, Andy Serkis (The Lord Of The Rings, Rise Of The Planet Of The Apes) as Alfred Pennyworth, Peter Sarsgaard (The Killing, Green Lantern) as District Attorney Gil Colson and John Turturro (Transformers, Exodus: Gods and Kings) as Carmine Falcone.

The Batman release date is TBC.