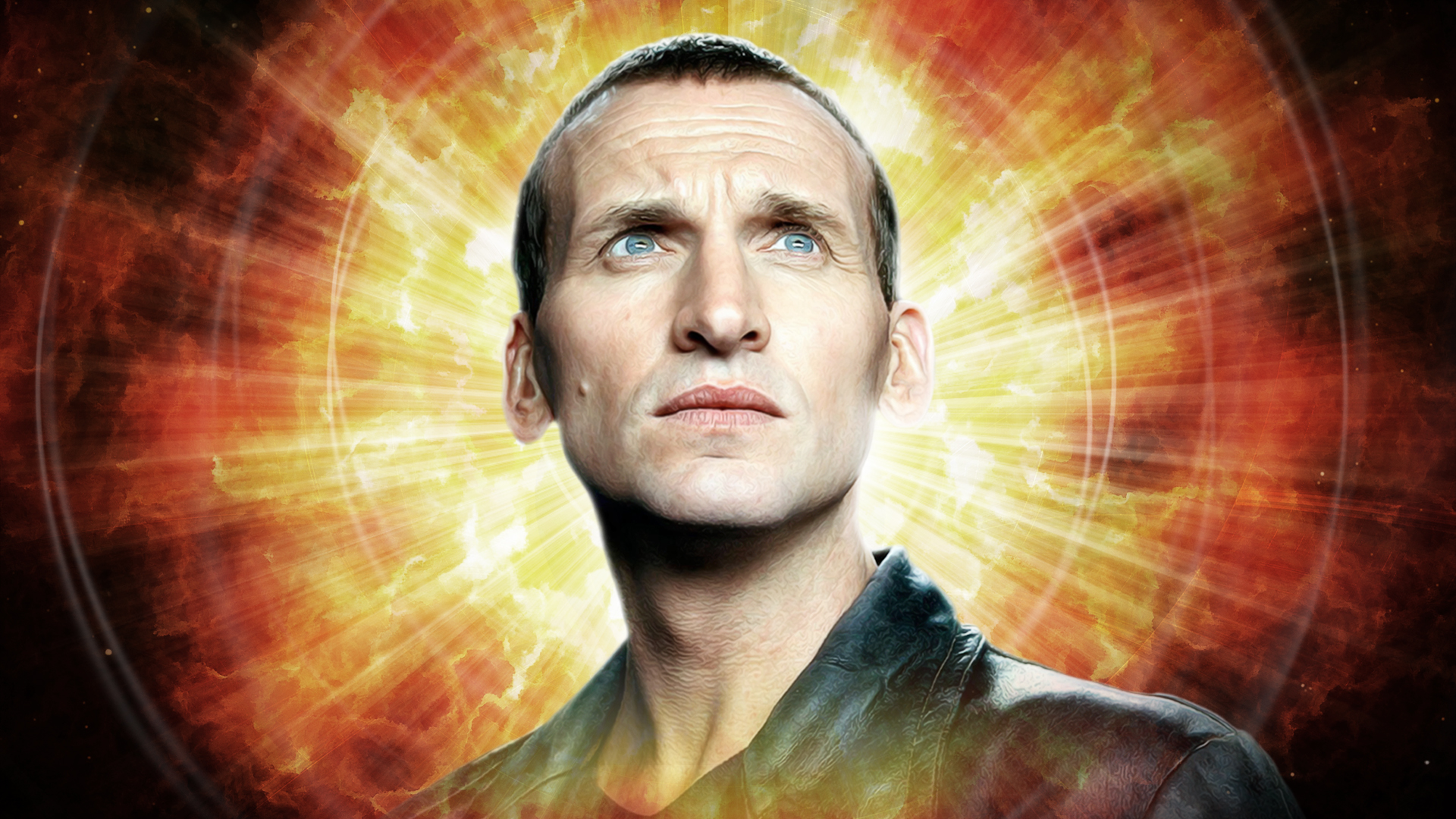 The Ninth Doctor is coming back to the TARDIS, more than 15 years after Christopher Eccleston quit the newly revived Doctor Who after just one series in the lead role. BBC Studios and Big Finish have announced that Eccleston will lead the cast in a series of new audio adventures, the first volume of which is due to arrive in May 2021.

The behind-the-scenes difficulties that led to Eccleston’s exit from BBC One’s Doctor Who in 2005 are no secret, adding extra interest over the years to the regularly raised question of any potential return. Unlike his successor David Tennant, who returned alongside previous incumbent Tom Baker for 50th anniversary special The Day of the Doctor, Eccleston has not to date taken part in any multi-Doctor stories, anniversary celebrations or spin-offs. That makes this audio series a significant return for fans of the ninth Doctor.

The official press release reports a brief statement from Eccleston about the news: ‘After 15 years it will be exciting to revisit the Ninth Doctor’s world, bringing back to life a character I love playing.’

Here’s an audio teaser for the series:

The 12-part audio series will be released across four volumes. These can be pre-ordered from the Big Finish website in three formats – a collector’s edition CD, digital download or limited-edition gatefold triple vinyl LP. The latter is limited to 1,000 per volume and will set you back £35.99 each or £132 for the full set of four, but won’t include the behind-the-scenes extras that accompany the other formats.

Each volume will comprise 240 minutes of storytelling and will be released progressively in May, August, November 2021, with the final instalment arriving in February 2022. Creative Director Nicholas Briggs is directing, but as yet, there’s no info on story, writers or additional guest cast.

‘I first talked to Christopher about returning to the role of the Doctor at a fan convention in February this year. Christopher said he was enjoying meeting the fans and was pleased that his Doctor was remembered so fondly. I am so pleased that Christopher has decided to return to the role with us – and I’m excited to welcome him to the Big Finish family as we discover the new adventures of the Ninth Doctor.’

Big Finish’s Nicholas Briggs, added: ‘Working with Chris was a very special time for me. The beginning of my Doctor Who TV career. So, writing for and directing him feels incredibly exciting. He’s such a powerful performer and it’ll be amazing to work with him again.’

Aaron Sorkin: Donald Trump Made The Trial of the Chicago 7 Movie Possible
The Nest Review
Des Episode 1 Review: David Tennant is Scarily Good as Real-Life Serial Killer
The Devil All the Time Ending Explained
South Park Season 24 To Premiere with a Pandemic Special