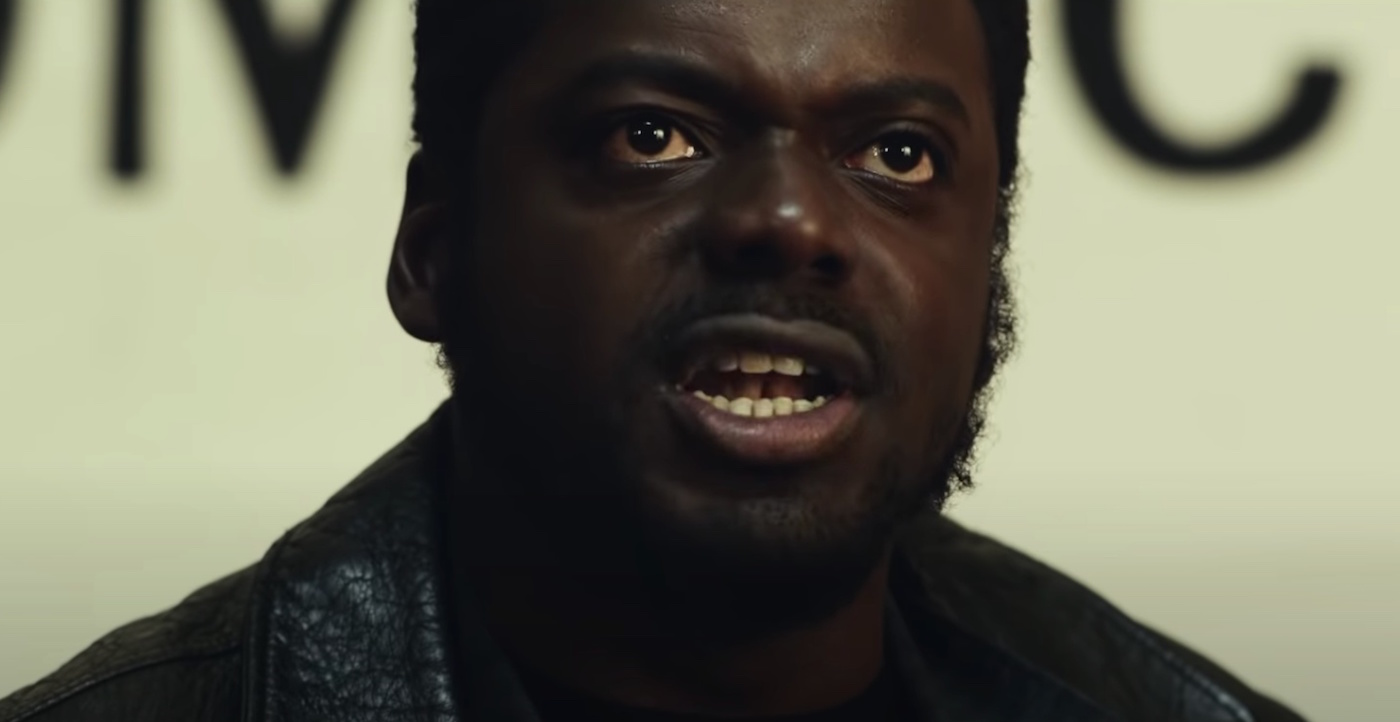 During the late 1960s, Fred Hampton was one of the biggest voices in the American Black Panther Party where he preached revolutionary socialism and founded the Rainbow Coalition. He was also shot repeatedly in the head at point blank range by members of the Chicago Police Department in 1969. In 2021, director Shaka King looks to tell Hampton’s story, and that of the man who betrayed him, in visceral detail.

That at least appears to be the compelling setup of Judas and the Black Messiah, a new film which just dropped the riveting trailer below. As a film produced by Ryan Coogler (Fruitvale Station, Creed), Judas and the Black Messiah appears to take the always fascinating perspective of the man who betrayed a friend or leader, a Judas if you will, with the film told from the perspective of William O’Neal (LaKeith Stanfield). In 1968, the Racial Matters squad of FBI’s Chicago field office recruited O’Neal to infiltrate the Black Panthers Party in exchange for having felony charges dropped. There O’Neal provided information on Hampton (Daniel Kaluuya), including his location on the day a law enforcement raid turned deadly—some say intentionally so.

With Kaluuya as Hampton and Stanfield as O’Neal, Judas and the Black Messiah already has a compelling cast, with both having done standout work in Jordan Peele’s 2017 breakout horror movie, Get Out. Peele won an Oscar for that movie’s screenplay and Kaluuya was nominated for Best Actor. Since then Kaluuya was even better, if terrifying, in Steve McQueen’s Widows while Stanfield made a compelling lead in Boots Riley’s underrated satire, Sorry to Bother You. Stanfield also played a romantic lead in The Photograph while Kaluuya starred in a little Ryan Coogler directed movie you might have heard of: Black Panther.

The film, which also stars the always interesting Jesse Plemons as the FBI officer who turns O’Neal and Martin Sheen as FBI Director J. Edgar Hoover, is King’s second feature after 2013’s Newlyweds. He also helmed episodes of High Maintenance and Shill. The film is written by King and Will Benson, the latter of whom has written for Scrubs and The Mighty B! The story was written by Keith Lucas and Kenneth Lucas.

While no release date is currently slated—a smart decision in these times—the trailer rather emphatically promises Judas and the Black Messiah will be coming only to theaters.