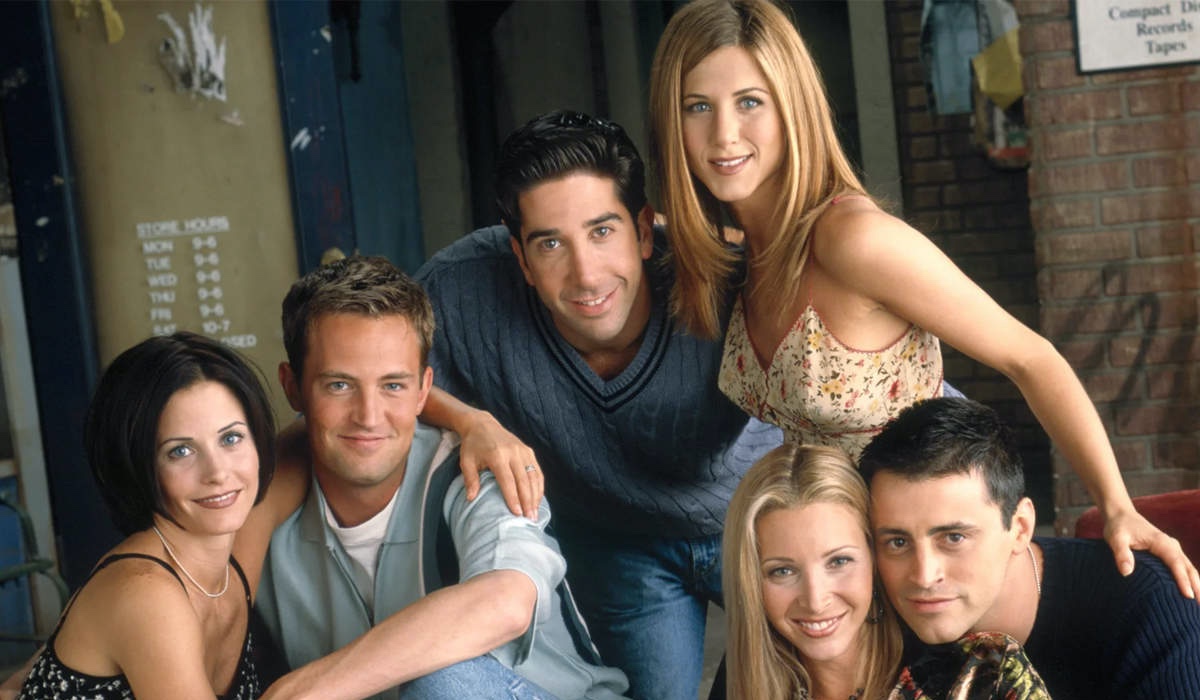 Nice try, movie industry, but television can have a long saga of delays due to the coronavirus pandemic too!

TVLine reported today that WarnerMedia has delayed filming for the Friends reunion special on HBO Max for a second time. Now only a few hundred more delays to go to match Tenet’s record. The special is now expected to film in the fall at the earliest.

The Friends reunion was initially set to help launch WarnerMedia’s shiny new streaming service HBO Max on May 27. But Warner delayed the filming in March amid the COVID-19 outbreak. The special was then set to film in August but obviously not anymore.

The Friends reunion special was first reported by The Hollywood Reporter back in November and confirmed by WarnerMedia in February. The reunion was intended to be an untitled and unscripted special in which all six members of the main cast, Jennifer Anniston, Lisa Kudrow, Courteney Cox, Matt LeBlanc, Matthew Perry, and David Schwimmer came together to celebrate the beloved sitcom. Each of the six actors were reportedly set to earn somewhere between $2.5 and $3 million for the special.

During a recent appearance on The Tonight Show, Schwimmer told host Jimmy Fallon that the special was “a really fun interview” with “some other surprise bits.”

Friends was one of the most successful TV shows of the ‘90s and early 2000s. Created by David Crane and Marta Kaufman, the show followed the exploits of six friends living in New York. In the streaming era, in which highly bingeable sitcoms are prized as comfort food, Friends has become an important property once again and was intended to be crucial to WarnerMedia’s HBO Max launch strategy.

Unfortunately the best laid plans of mice and streaming services often go awry, and HBO Max had to roll out without one of its prize content jewels. HBO Max instead launched with pre-existing Warner TV titles like Search Party and Doom Patrol, to go along with a truly formidable movie library.

During its quarterly earnings call, WarnerMedia parent company AT&T revealed that HBO Max had gained a net 1.7 million subscribers from HBO in the months since its release. Though HBO Max is a fundamentally different beast than other streaming services like Disney+ or Peacock due to its existing HBO subscriber base, those are still pretty disappointing numbers.