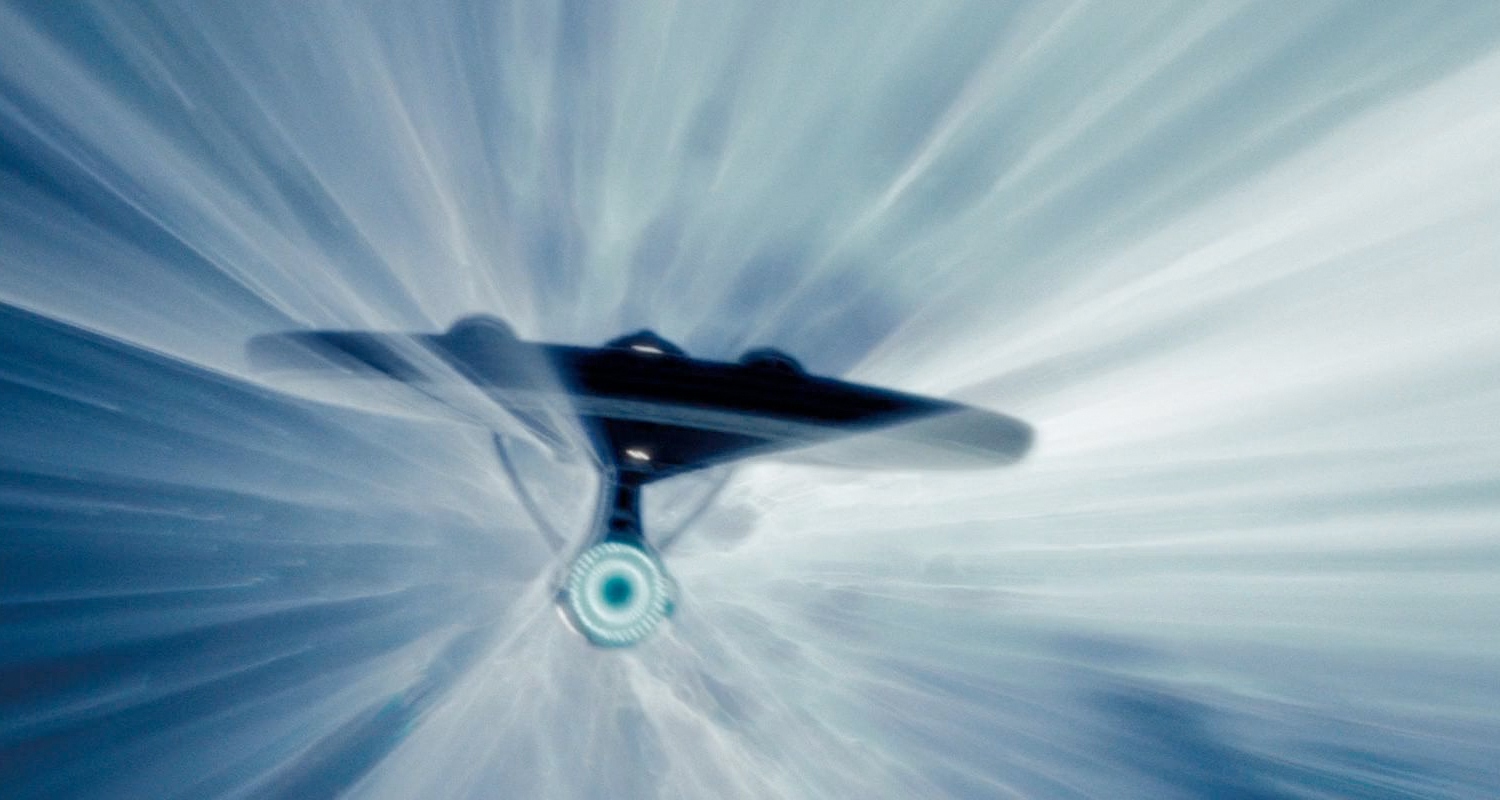 The Star Trek universe may be thriving on the small screen with three series streaming on CBS All Access and at least two more to come, but the U.S.S. Enterprise remains in dry dock on the theatrical front with no new mission coming anytime soon.

The most recent addition to that list, a pitch from Fargo and Legion creator/showrunner Noah Hawley, has been put on hold after starting what Deadline described as a “soft prep.” According to THR, one reason the Hawley project may be shelved is because it reportedly deals with a virus that wipes out a large portion of the known universe–a plot that may hit a little too close to our home planet in these coronavirus-ravaged times.

The other two Trek films have been in development for several years, although neither has shown any real signs of life for a while. The first, a direct follow-up to the three “Kelvin Universe” movies produced by J.J. Abrams’ Bad Robot production company, would have brought back the cast of those films in a time-travel story involving Captain Kirk (Chris Pine) finally meeting his long-dead dad (Chris Hemsworth).

The last we heard of that project, both Pine and Hemsworth had walked away from contract negotiations after Paramount allegedly tried to cut their fees. Director S.J. Clarkson (Jessica Jones) had been briefly involved, and would have been the first woman to direct a Trek feature, but she dropped out as well.

The other Trek feature that had been percolating at Paramount was steered by Quentin Tarantino, whose expressed desire to direct a movie in the franchise instantly put his idea to the front of the line a few years back. Screenwriter Mark L. Smith (The Revenant) penned a script for the iconoclastic filmmaker, reportedly set in “a 1930s gangster setting,” which makes us wonder if either Tarantino or Smith were fans of the original series’ second season episode, “A Piece of the Action.”

It’s not clear if either the Tarantino or Hawley projects would have continued with the Abrams cast or found all-new players and/or characters, but two things seem certain: first Paramount does want to bring Star Trek back to the big screen in some fashion, and second the studio really doesn’t seem to have any firm idea about how to do that. Hey, they can always call Star Trek II: The Wrath of Khan producer Robert Sallin, who told us recently that he has his own idea for how to restart the franchise.