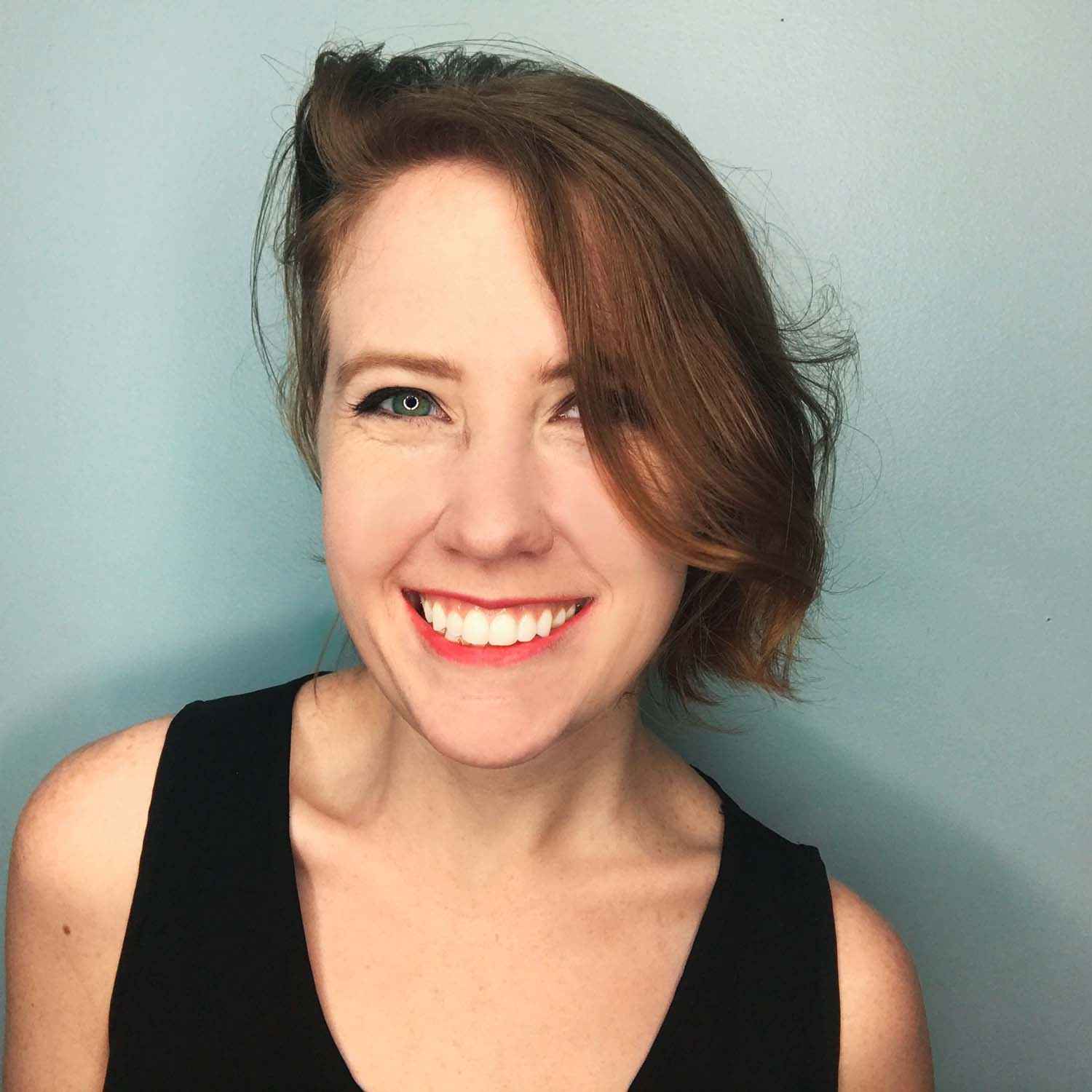 The execution of a trope can make or break a story. A well-executed trope will likely send you looking for other pieces of media similar to it. A badly executed trope…? Well, we try not to think about them. Sometimes it might not be because the trope was executed badly at all, but that it was used a few too many times. There’s a reason a fair majority of people groan at the very mention of a klutzy girl or the chosen one. As media consumers, we have been bombarded by a lot of tropes, but that’s not always a bad thing. Sometimes you find tropes that just stick with you.

Here are a few of my favorites that will never, ever get old.

The first one that comes to mind is the classic Tin Man trope, most notably utilised in The Wonderful Wizard of Oz with – well—the Tin Man himself. The Tin Man character is an archetype who cannot show any outward emotion. They are either made without that ability, or they were never taught, to emote. This includes magical tin men, robots, and supernatural beings. These characters also tend to be the softest characters despite ‘not having emotions.’ Take Data from Star Trek: The Next Generation: as a Soong-type Synthetic Intelligence Android-lifeform, he was created without emotions but he is ever curious about them. In the film First Contact, he even yearns to have emotions and the Borg tempt him with such a proposition, but of course he is much too loyal and good to give in to the Borg’s temptations. Data, as we all know, has the softest heart out of everyone. Even if it is artificial.

Another one of my favorite tropes has a rather hilarious name – Draco in Leather Pants. As the name suggests, this trope got its name from the Harry Potter fandom back in the day when leather pants were a sign of misunderstood and desirable characters – you just had to give them a chance. The trope itself happens when the fandom of a property softens a controversial or villainous character and makes them more palatable, often turning them into misunderstood and broody anti-heroes. Their original villainy is rarely addressed in the fandom. But when you’re writing a Reylo coffeehouse!AU, you really don’t want to mention how the cute barista, in another life in a galaxy far, far away, killed billions of people because he felt misunderstood. Doesn’t really sit well, you know? It’s okay, Ben Swolo, we love you anyway.

As a connoisseur of anime, I have grown to love the Flashback Stares. You know the ones – you have to – when a character looks off into the distance and suddenly you, the viewer, are in his or her childhood home, reliving the moment the entire Uchiha clan’s murdered by Itachi Uchiha himself? Yeah. I’ll never be over that one, either. Thanks Naruto. What might seem like lazy storytelling to me feels like an ingenious way to piece a person’s past history together exactly when you, the audience, need it the most. Sure, you could have been fed that information at the beginning of Naruto, but would you really have started crying your eyeballs out if you’d known what you found out in that flashback? It would’ve hit a little differently, I think, and not in a good way. Sometimes it’s refreshing to have pieces of a story given to you exactly when you need them the most. Long live the Flashback Stare, making its timely comeback in Jojo’s Bizarre Adventure.

Lastly on the list is Fake Your Death. It’s exactly what it sounds like. It’s when your favorite secondary character meets an untimely end! Are they actually dead-dead, or are they fake-dead? Who knows! The characters sure think they’re dead-dead, but you have your suspicions… and then it turns out they’re not dead-dead at all! They’re alive!

One of my favorite masteries of this is in the Doctor Who episode ‘Dalek’ when Rose is trapped on the side of the door with a Dalek, and everyone thinks our Doctor’s favorite companion succumbed to her mortality, only to hear her voice over the radio later in the episode. It’s such a bout of whiplash, the episode still has me reeling years later. It’s also notably present in Harry Potter And The Prisoner Of Azkaban, when everyone thinks the hippogriff is executed, but as it turns out it the sound was just the executioner hitting the fence when he realizes the animal has escaped. But my favorite iteration of this trope has to be in Dreamwork’s Megamind, when the famed superhero Metroman fakes his own death to restart his career as a musician. Classic.

There are a multitude of other tropes that I love – There’s Only One Bed, Snowed In, Cross Country Road Trip, a solid Love Triangle — but I’ll have to wax poetically about those another day.

Bookish And The Beast is out now from Quirk Books.