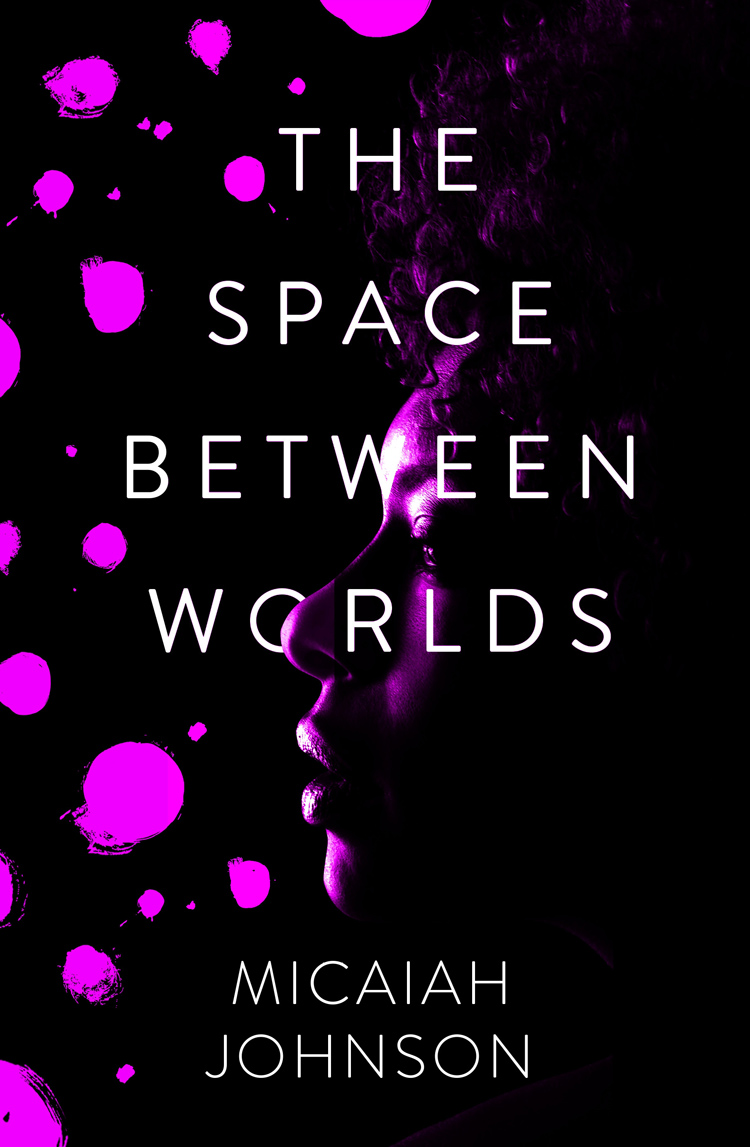 Multiple worlds have been unlocked In The Space Between Worlds and Caramenta is ideal to travel between them. She is a traverser and her job is to go to other worlds to collect data. So why is she ideal? Well, there can’t be more than one of you on the same world and Cara has a tendency to die. A lot. In fact, out of the 382 worlds that she can travel to, Cara is only alive on eight of them.

The novel is primarily set on Cara’s world of Earth Zero – which is very much made of two halves; those who live in the violent wasteland of Ashtown, and those who live in the utopian Wiley City. Cara is from the former but being a traverser means she can live in the city – and she’s not going back. Traversing is a dangerous but rewarding game, and there’s no way that Cara will jeopardise her job of walking among the stars (plus she finds her traversing partner, Dell, kinda hot).

That is until she gets stuck on a world where she’s still alive and the corruption behind Earth Zero, traversing, and those she thought she knew really start to be revealed. Her seemingly unshakable life plans start to unravel as her priorities shift from focussing on herself, to focussing on the world(s) around her.

Cara is a complex and beguiling protagonist – her harsh upbringing has made her cold and aloof, but as we journey with her through the multiple worlds, she slowly opens up to us and to herself; allowing us all to see the true Cara – who is someone we quite like. She’s surrounded by a central group of established characters who we meet different versions of through the multiple worlds, and it’s a true testament to author Micaiah Johnson that we can meet so many versions of these characters and still completely understand who they are at their core.

It’s an interesting concept; that there are many versions of us out there and the smallest difference can have the biggest result. Adding the brutal desert wastelands with metal-clad vehicles being used as weapons and it’s almost like Sliding Doors meets Mad Max.

Not that Wiley City is much better. In fact, comparing the sneaky double-dealings in the so-called utopia with the violent but straightforward life in Ashdown drives the social elements in the novel to the fore, as Cara finds herself trying to balance between both.

With a story as complex as this, it can, at times, become convoluted and some characters aren’t given quite enough introductions, leaving a few confusing elements. However, given the multi-faceted plot, plus the addition of heavy themes such as social inequalities, religion, sexuality and abuse, Johnson does a good job of pulling everything together.

There are a lot of great ideas here. We see plenty of multi-worlds in science-fiction but the act of traversing in The Space Between Worlds is unique – combining technical science with the folklore of the universe being alive, allowing Cara to travel (or not travel) through her. That, combined with engaging characters, and vivid, exciting worlds – complete with violent watstelands, corrupt companies and a house full of friendly, mothering prostitutes – make for a fast-paced, compelling read.

The Space Between Worlds by Micaiah Johnson is out now from Hodder & Stoughton.