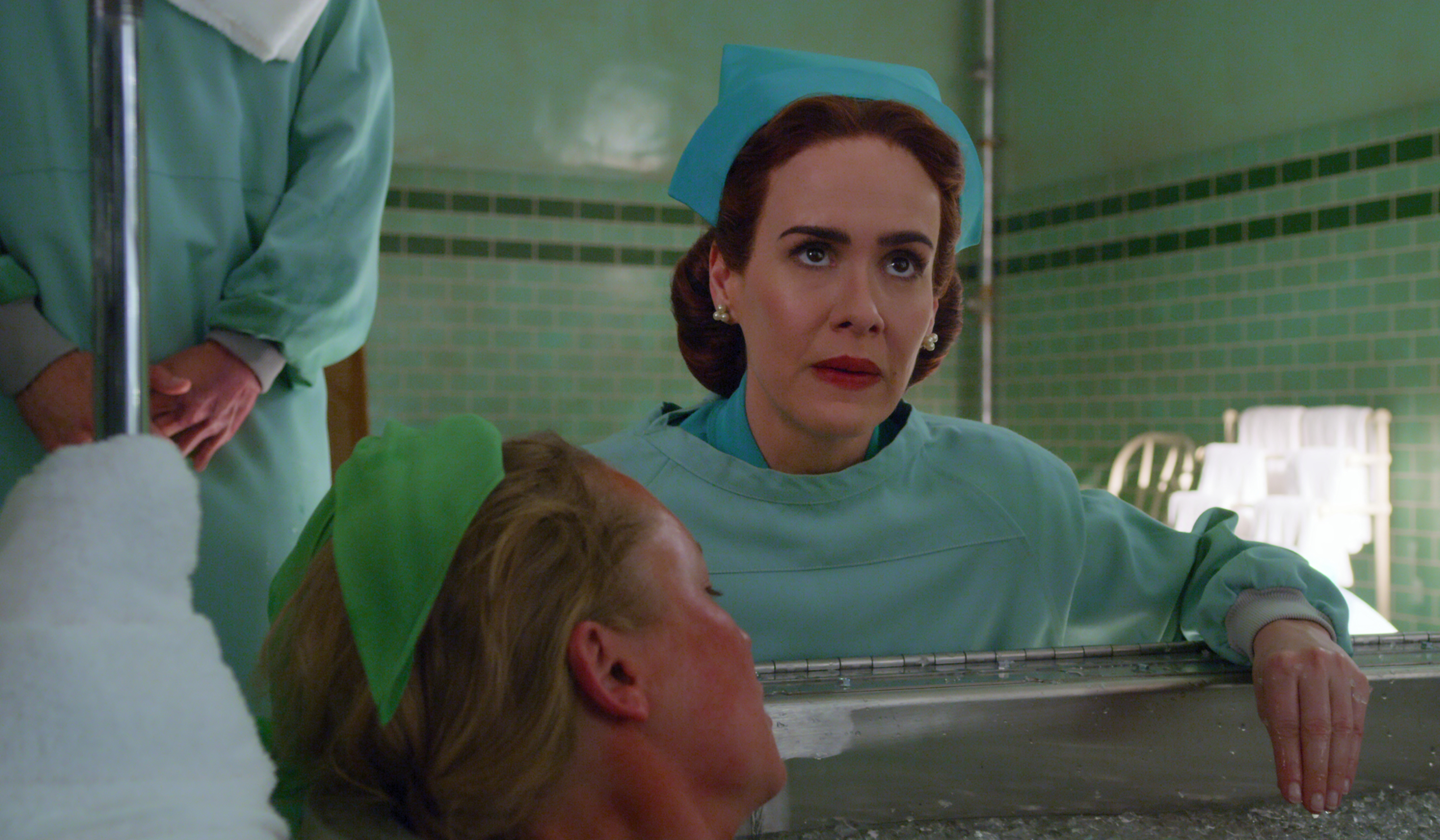 Netflix has released the creepy and stylish trailer for the latest Ryan Murphy series, Ratched based on the Nurse Ratched character in One Flew Over The Cuckoo’s Nest.

Here is a synopsis of the show…

From Ryan Murphy and Ian Brennan, Ratched is a suspenseful drama series that tells the origin story of asylum nurse Mildred Ratched. In 1947, Mildred arrives in Northern California to seek employment at a leading psychiatric hospital where new and unsettling experiments have begun on the human mind. On a clandestine mission, Mildred presents herself as the perfect image of what a dedicated nurse should be, but the wheels are always turning and as she begins to infiltrate the mental health care system and those within it, Mildred’s stylish exterior belies a growing darkness that has long been smoldering within, revealing that true monsters are made, not born.

The eight-episode series premieres on Netflix on Friday 18  September.