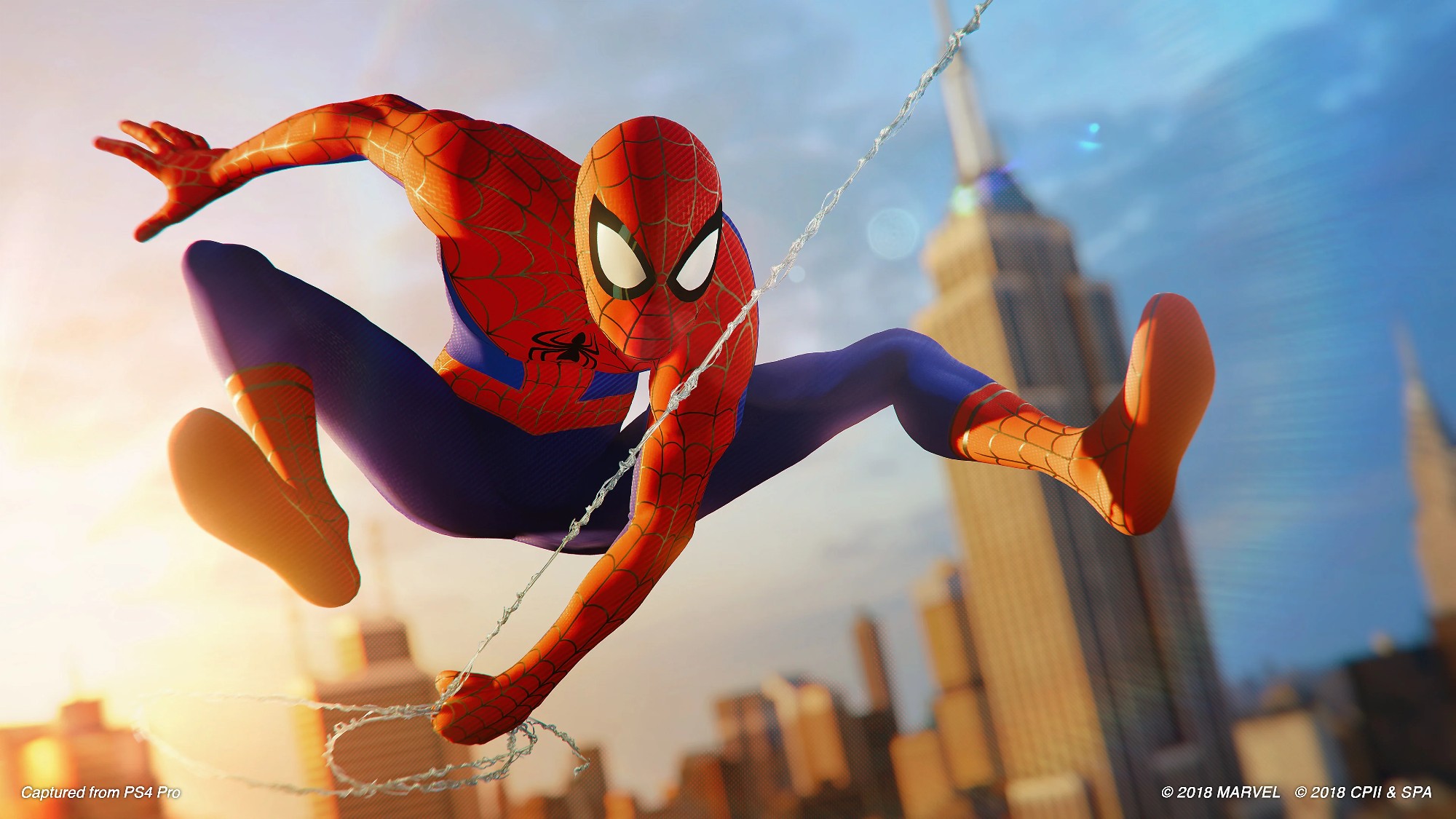 Some fans jumped in joy when Crystal Dynamics announced that Spider-Man would be joining the roster of the upcoming action-adventure game Marvel’s Avengers in 2021. But not all Marvel fans were happy with the announcement, especially those who planned to get the game on an Xbox console or PC.

As it stands, the Spider-Man DLC is only coming to PlayStation consoles in 2021, meaning that you’ll need a PlayStation 4 or PlayStation 5 edition of Marvel’s Avengers to enjoy this bit of downloadable content. Does this mean that you’ll never be able to play as Avengers‘ Spider-Man on Xbox Series X, Xbox One, PC, or Google Stadia? Not necessarily.

These types of DLC exclusives have been par for the course for some time and pretty standard practice when it comes to PlayStation consoles specifically. Sony has secured exclusive content for big third-party AAA games like Call of Duty, Batman: Arkham Knight, and many others in the past, but these are usually timed exclusives, meaning that the content usually hits Xbox and PC some time later.

While there’s no indication as of yet that Marvel’s Avengers‘ Spider-Man DLC is a timed exclusive — and things get hazier in this case considering PlayStation published an exclusive Spider-Man game in 2018 that’s still not on any other platform two years later — there’s a solid chance the character will appear on the Xbox, PC, and Stadia versions at a later date, especially since this game is published by Square Enix and not Sony itself.

It seems unlikely that Square Enix would cut off potential revenue streams on other platforms for a PlayStation exclusivity deal when it could be making money off Spidey on Xbox and PC, too. This is more likely a short-term deal with Sony to boost sales of the game on PlayStation at launch. And while Spider-Man himself will be added to the game at no additional cost to the player, there are still cosmetic items, which will be purchasable with real currency, to think about. Square Enix will want to make those Spidey cosmetic dollars off of Xbox and PC fans, too.

Our educated guess is that Spidey is a timed exclusive that will eventually release on other platforms. But for now, Xbox and PC fans will have to wait, which has caused an uproar from that section of the game’s fan base. Some have even accused Sony of being “anti-consumer” in the wake of the Spider-Man announcement as well as the news that the PS4’s DualShock 4 controller won’t be compatible with PS5 games, making the current-gen controller virtually useless when it comes to next-gen experiences.

That said, if you’re a PlayStation owner and plan to get Marvel’s Avengers on the PS4, you’re likely pretty excited about the Spider-Man news. Based on what we know about the DLC so far, the DLC does sound very cool.

In a post on the PlayStation blog, Crystal Dynamics associate art director Jeff Adams explained that Avengers‘ Spidey isn’t the friendly neighborhood webslinger you met in Insomniac’s critically-acclaimed action-adventure game from 2018 but the studio’s own take on the character.

“To make sure this team up goes smoothly, Vince Napoli, our Lead Combat Designer, is hard at work making Spider-Man just as great on the sticks as he is on the page,” Adams said of adding the character to the game. “This means making sure our hero moves and fights like he should, no matter which one of our War Zones he finds himself in. When he’s arcing through the air on his web line, we want you to feel graceful and light, and be able to utilize a variety of web configurations and gadgets to enhance your traversal. Spider-Man’s impressive acrobatic abilities will complement the experience, allowing you to seamlessly transition from navigation to combat.”

“When Spider-Man takes on evil-doers, he’ll do so fluidly with his signature flair; but also, with the enhanced customization options we’ve created for Marvel’s Avengers. Just like our other heroes, you’ll get to use the unique skill trees Vince and his team have designed to specialize how your Spider-Man plays in our world,” Adams continued. “An impressive suite of iconic abilities and attacks will be at your disposal, and you get to decide which gadgets and skills you wish to upgrade. These enhancements will be necessary for him to take on the threats coming his way.”

While Crystal Dynamics stopped short of unveiling Spider-Man’s suit for the game, Adams did tease that it’ll be very much in line with the character’s roots.

“When going through the process of conceptualizing his suit, we went back to the beginning,” Adams explained. “Steve Ditko set the standard with his Spider-Man design, and John Romita Sr. evolved it into an icon recognized the world over. Fans can expect to see Ditko and Romita’s influence in our take on the hero, with nods to other talented artists that have defined the character’s look over his long history.”

Adams also teased that Spider-Man will roll out with a special in-game event “that will introduce him to the wider world of Marvel’s Avengers.” Fans can expect “a series of unique challenges for the hero to take on, testing his abilities, and yielding some exciting results.”

Marvel’s Avengers is out on Sept. 4 for PlayStation 4, Xbox One, PC, and Google Stadia. The game will be out on Xbox Series X and PlayStation 5 later this year.