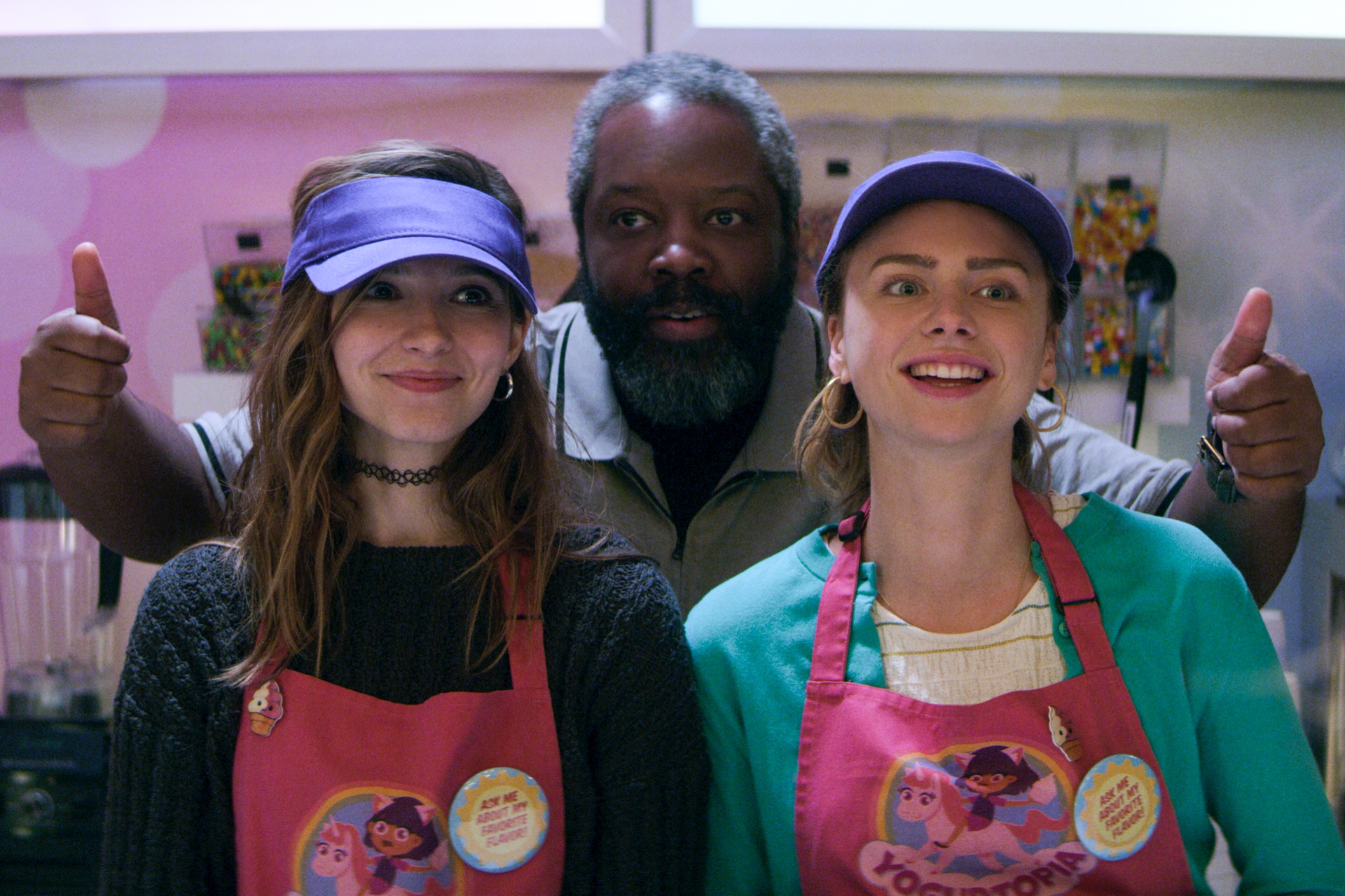 In a world of frustratingly vague TV show titles like Reprisal, Dark, and Run, some titles have the moral courage to stand up and declare their intentions, loud and proud. Such is the case with Netflix’s latest teenage action comedy. It’s called Teenage Bounty Hunters and you will absolutely guess what it’s all about.

Teenage Bounty Hunters was created by Katheleen Jordan, who also co-wrote and executive produced the show. Jenji Kohan, Tara Herrmann, Robert Sudduth, and Blake McCormick executive produced the series. Kohan is best known for creating Weeds, Orange is the New Black, and GLOW. All 10 episodes of Teenage Bounty Hunters are set to premiere on Friday, August 14 on Netflix.

Yep, those sure are teens. And they sure are bounty hunting. The trailer’s tagline promises that the twins are “catching feelings and catching criminals” which makes it sound like a pretty ideal late-summer fare. It’s also in keeping with the M.O. of many other young women-centric Kohan shows. The trailer reveals that the show is set in Atlanta, which kind of calls into question the synopsis describing it as a “buttoned-up” Southern community. The Atlanta mall setting and ice cream store does give the show some welcome Stranger Things season 3 vibes though.

In addition to Phillips and Fellini as the show’s main bounty hunters, Teenage Bounty Hunters stars Kadeem Hardison as Bowser Jenkins, a no-nonsense veteran bounty hunter and the teens’ reluctant trainer. The rest of the cast is made up of Myles Evans as Miles Taylor, Spencer House as Luke Creswell, Devon Hales as April Stevens, Virginia Williams as Debbie Wesley, Mackenzie Astin as Anderson Wesley, Shirley Rumierk as Yolanda Carrion, and Method Man as Terrance Coin.