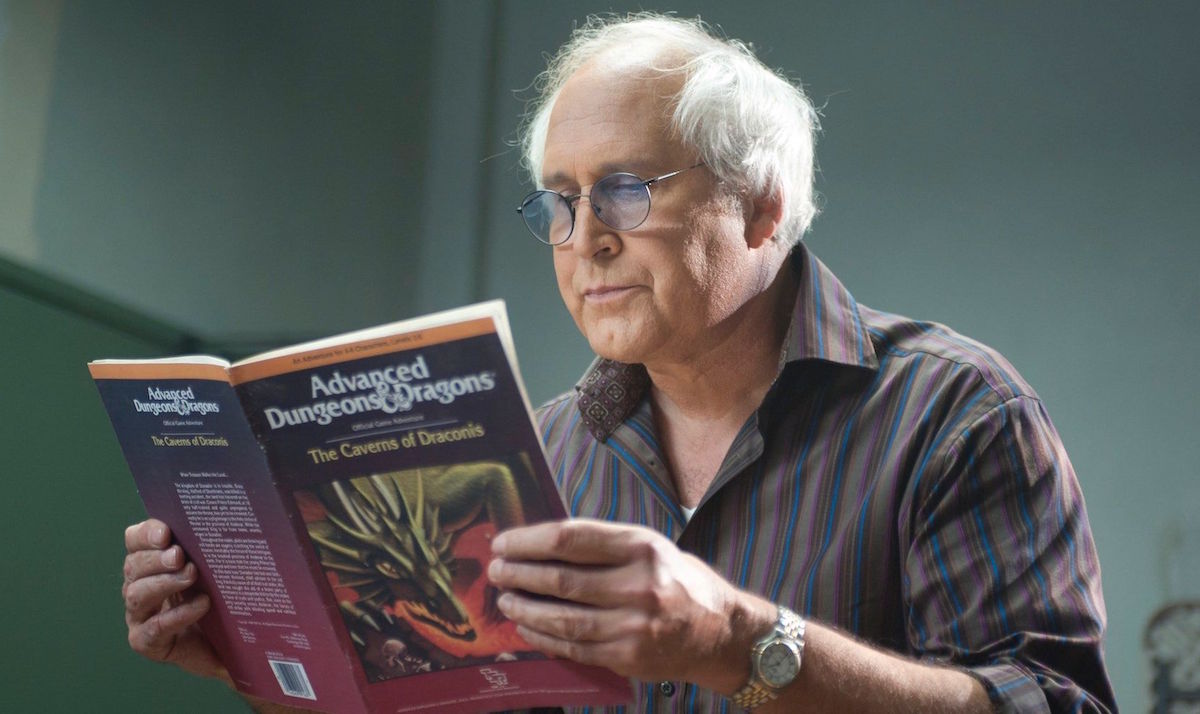 Netflix removed one of the fan favorite episodes of Community from its streaming service on Friday, deleting “Advanced Dungeons and Dragons” from its selection of season 2 episodes. By the company’s reasoning, this is due to the use of blackface in the episode.

In the episode in question, the controversial incident occurs early when the main characters of the series gather to play an absurdly high-stakes game of Dungeons & Dragons, and the character of Chang (Ken Jeong) arrives wearing pitch black makeup over his skin, a wig of white hair, pointed ears, and contact lenses. The potential poor taste and blackface implications of the makeup is immediately pointed out by the other characters with Shirley (Yvette Nicole Brown), who is a Woman of Color, saying, “So we’re just going to ignore the hate crime, huh?” Chang responds, “I’m a dark elf or a drow.”

It was the 14th episode of Community Season 2. While Community creator Dan Harmon has remained silent on the decision, Sony Pictures Television, which produced the cult series, announced their “support” for Netflix and later Hulu’s decision. (Hulu removed the episode hours after Netflix.)

This seems like one of the odder pieces of media to get “cancelled” considering it is intentionally vague whether it counts as blackface, and that ambiguity is a not-so-subtle dig at the inherent racism that exists in a plethora of fantasy fiction, like the Dungeons & Dragons covers Community was deconstructing, as well as the decades of such fiction permeating the genre. Ever wonder why all the Orcs were black and the only men who supported Mordor in Lord of the Rings were dark skinned and “from the south,” just as Africa is south of Britain?

Additionally, the episode is actually considered vital by some fans for its depiction of the malignance of bullying in our culture, with the character of “Fat” Neil (Charlie Koontz) driven to near suicide by the derogative nickname he was given by the main characters’ study group, and with Chevy Chase’s Pierce Hawthorne being depicted as particularly nasty.

This follows on the heels of Tina Fey and NBCUniversal requesting streamers remove the actual blatant use of blackface for laughs in their own show, 30 Rock. And while that was a very fair decision, especially as the U.S. confronts its long cultural embrace and complicity in systemic anti-Black racism, this particular Community incident appears closer to corporate damage control to me, especially since much else of Community should also be deleted by this logic. Indeed, antagonistic characters like Chang and Pierce are repeatedly presented as homophobic and using the term “gay” as a derogative insult toward cis-gendered males—never mind that Chang himself eventually comes out of the closet as gay. It also makes me wonder how long until Tropic Thunder is banned from streaming altogether.